Ultime Notizie
A gay pride flag flutters with the American flag at Seattle's City Hall for the month of June to recognize the LGBTQ community during pride month, Wednesday, June 14, 2017, in Seattle. Seattle Mayor Ed Murray, the city's first openly gay mayor, held a news conference Wednesday to address the dismissal of a lawsuit filed against him, which had accused him of sexually abusing a teenager three decades earlier. In a motion filed Tuesday, Delvonn Heckard's lawyer, Lincoln Beauregard, said that Heckard feels it would be wise to complete his extensive counseling and recovery before moving forward with the case. (AP Photo/Elaine Thompson) 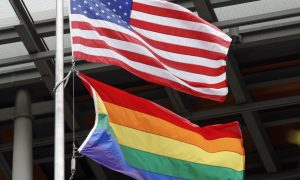 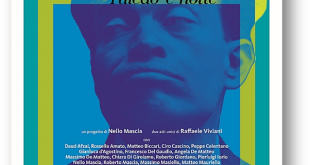 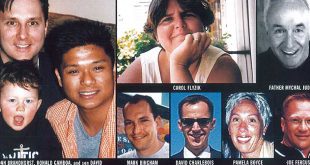 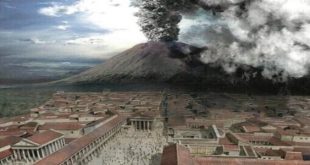