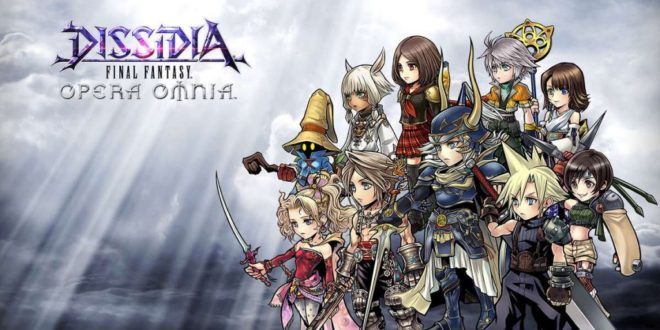 Players overwhelmingly chose FINAL FANTASY VII’s formidable antagonist to be added to the game ahead of schedule through a character poll that ran on the official DISSIDIA FINAL FANTASY OPERA OMNIA Twitter account (@DissidiaFFOO).

Over six million players have joined DISSIDIA FINAL FANTASY OPERA OMNIA across the Japanese and global versions of the game. The current roster of 68 FINAL FANTASY characters in the global version of the game includes fan favourites like Cloud, Squall, and Terra, and enigmatic villains like Seymour, Kuja, and now Sephiroth.

Additionally, from now until 25th October 2018, a number of generous limited-time campaigns and promotions are available in-game for all players:

·        ‘A Cactuar Conundrum’ Limited-Time Quest – Players can challenge this quest to earn large amounts of EXP, crystals, and gil. By completing event missions associated with this quest, players can also earn valuable Armor Tokens.
·        Story Clear Event Missions – By clearing story chapters, players can receive Silver Autumn Tokens and Gold Autumn Tokens, each of which can be exchanged for a total of four 5-star weapons.
·        Daily Mission Rewards – Rewards are doubled for all daily missions.
·        Special Login Bonuses – All players will be treated to a series of login bonuses including Draw Tickets, Relics of All Knowledge, Potions, and more.

DISSIDIA FINAL FANTASY OPERA OMNIA is available now in the App Store® for iPhone and iPad, and on Google Play™ for Android devices. 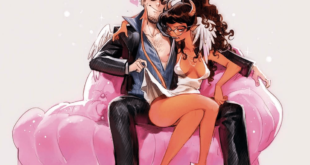 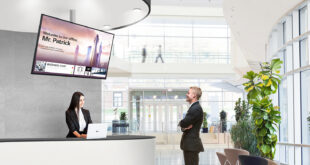 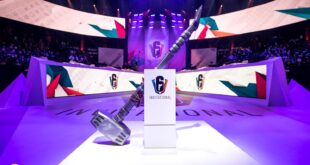