Ultime Notizie
View of the new logo of ByteDance at the headquarters of Beijing Bytedance Technology Co, owner of Chinese personalized news aggregator Jinri Toutiao and short video platform TikTok, in Beijing, China, 6 August 2018. Beijing Bytedance Technology Co, owner of China's leading news aggregator Jinri Toutiao, aims to raise about $3 billion in its latest funding round that would see its valuation soar to as high as $75 billion, people with direct knowledge of the matter said. The fundraising comes as the six-year-old firm is considering an initial public offering in Hong Kong next year and has been in talks with investment banks for a multi-billion-dollar listing, two of the sources said. How successful Bytedance's fundraising is will be an indicator of broader appetite for Chinese investments amid heightened Sino-U.S. trade tensions and Beijing's debt crackdown that are slowing the Chinese economy and aggravating tight market liquidity. Fast-growing Bytedance runs China's popular news feed Jinri Toutiao and short video platform TikTok, which was also the world's most downloaded app in the first quarter. Founded by entrepreneur Zhang Yiming in 2012, Bytedance is targeting a valuation of between $70 billion and $75 billion in the latest fundraising, said one of the people. (Imaginechina via AP Images) 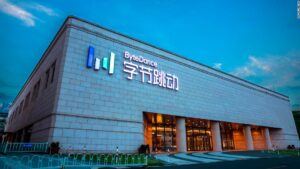 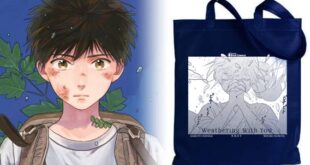 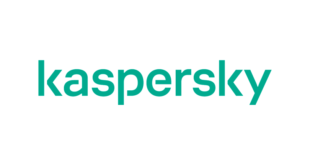 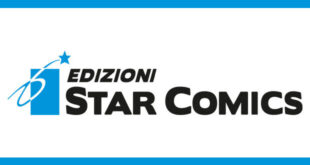 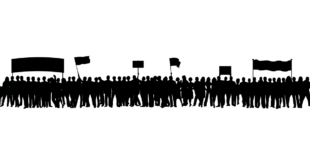