Crystal Dynamics®, the renowned developer of the critically acclaimed and world-famous TOMB RAIDER® franchise, is expanding with key new hires at its Redwood Shores headquarters and the creation of a new Bellevue, Washington satellite studio: Crystal Northwest™.

“We’re aggressively scaling up our teams and adding a new studio with spectacular talent to deliver the ultimate gaming experiences for our players,” said Scot Amos, Co-Head of Studio at Crystal Dynamics. “We have assembled a team of industry veterans and leaders in order to create gaming experiences that surpass the expectations of our passionate community.”

The new studio in the Seattle area is officially up and running as of today, and is a full-fledged extension of Crystal Dynamics. Dedicated initially to technology development, it delivers even more expertise to the highly-anticipated Avengers Project. Led by 20-year industry veterans Chad Queen and James Loe, the new studio bolsters the development of future games, tools, and technology.

In addition to the new studio, Crystal Dynamics has added best-in-class development talent to its Redwood Shores, California headquarters. These new additions will strengthen the teams on both current and future projects.

Among the dozens of new hires are world-class developers like Vincent Napoli, the new Lead Combat Designer at Crystal Dynamics who was most recently on the latest God of War, plus Ben Wanat, an 18-year industry veteran and an original co-founder of the Dead Space franchise, who led the development of Dead Space 3 as Creative Director. Joining them is David Fifield, who sports 20 years of experience as Executive Producer and Design Director at 343 Industries on Halo, as well as Game Director at Raven Software on numerous Call of Duty titles. Crystal Dynamics continues to attract the best and the brightest talent across all disciplines, many recently hailing from the likes of Naughty Dog, Pixar, EA, and many more.

“Our new studio in Bellevue, and the new hires in Redwood Shores, represent our continued commitment to the most ambitious project we’ve ever created,” said Ron Rosenberg, Co-Head of Studio at Crystal Dynamics. “We’ll keep building on the exciting growth Crystal Dynamics has experienced over the last several years, and are eager to deliver a world-class Avengers experience for fans around the world.”

About Crystal Dynamics
Crystal Dynamics has developed and published over 30 award-winning titles during its 26-year adventure. Some of the most beloved franchises include Gex®, Legacy of Kain® and most recently, TOMB RAIDER which has sold over 66 million copies worldwide. With over 30 video game titles released and hundreds of awards, the heroine Lara Croft® has been a cultural icon for 20 years and has made an indelible mark on virtually every facet of entertainment. The most recent release, Rise of the Tomb Raider®, has received over 100 awards and nominations and is one of the highest rated games on next generation systems. 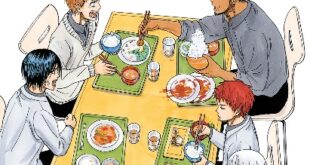 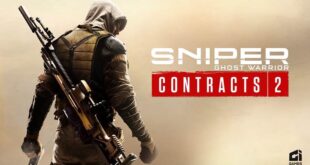 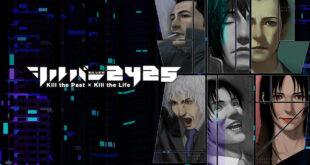 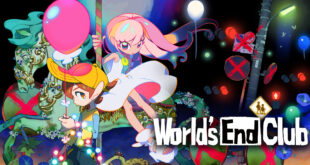